The Minister joined Craig at PureMalt in Haddington where they met with Deputy Managing Director Ross Turner and toured the production facility. He later visited Logan Energy in Wallyford where he welcomed the company’s efforts  to reduce the UK’s reliance on carbon while cutting costs.

Opperman welcomed the firms’ moves to invest in future growth and explained what the UK Government is doing to increase its support for companies as they emerge from the Covid-19 crisis.

Both Craig and Guy Tweeted details of their visit, with the Minister saying Craig was a “fantastic candidate” who “will make a brilliant MSP for East Lothian”. 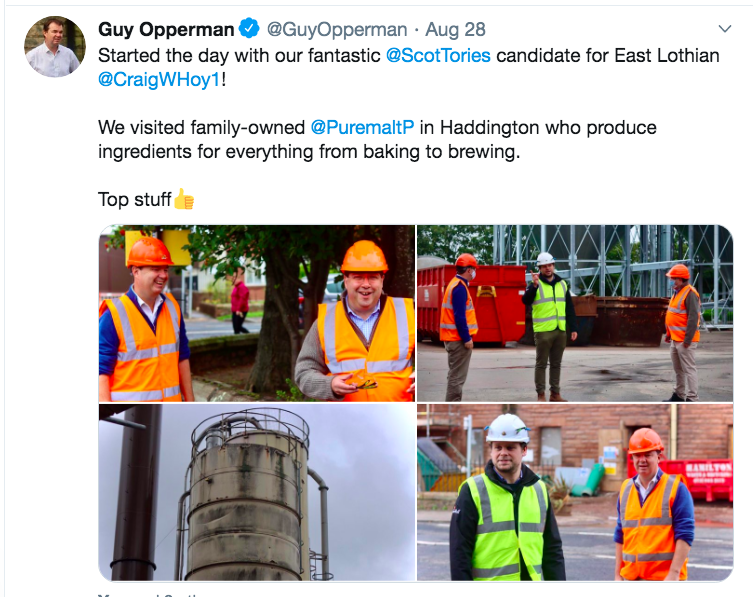 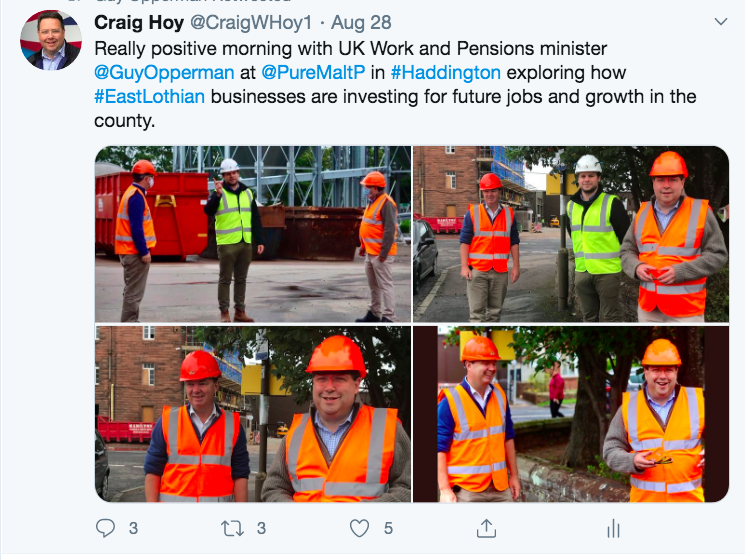 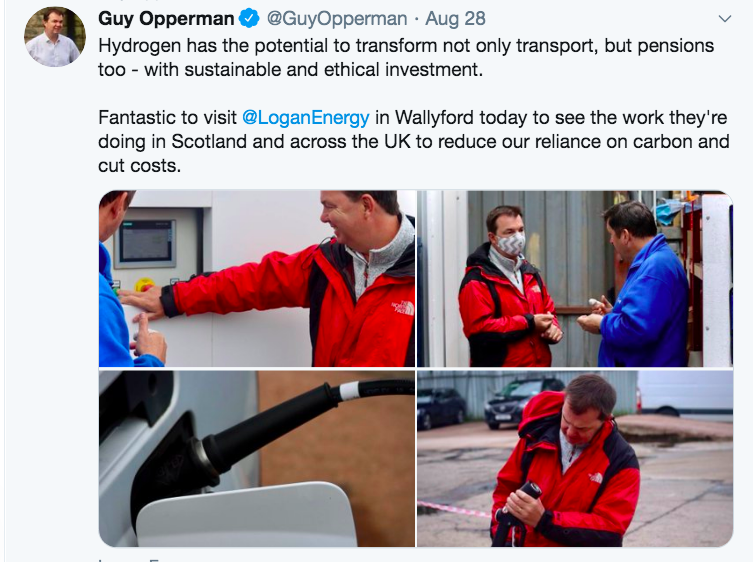